The unexpected entry of the Taliban in August 2021 into Kabul (Afghanistan) has not only affectedthe country politically and economically but has also affected its whole education system. This incident, the Taliban'stakeover (TTO), left enormous effects on the academic activities of Afghan students globally. The researchers tendto understand the impacts of TTO on the academic performance of Afghan scholars in Pakistan. The results receivedfrom the survey among the scholars show that the incident had badly affected their studies (89.5 Percent) along with theirmental health (92.1 Percent) and it is due to these mental health issues that they are unable to focus on their studies. 71.1Percent of the respondents were found unable to complete their academic activities as usual, while the majority of therespondents, 52.7Percent could not organize a time to complete the academic tasks. 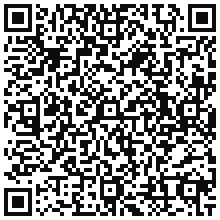