Impact of Jigsaw Method of Cooperative Learning in the Subject of Science at El..

The study was experimental, with a pre-test and post-test control group design, to determine the impact of the jigsaw technique on cooperative learning for science subjects at the elementary level. The population consisted of students from class 8 at Musa Kalan Government High School in the district of M B Din. Those who participated in the performance became members of both the traditional and experimental groups, with the experimental group receiving the same marks as the traditional group. Students were subjected to a post-test after the month-long course. Using the mean, standard deviation, and t-test regression analysis, we compared the scores from the pre-test and post-test. The most significant findings were that students exposed to the Jigsaw technique performed significantly better than those exposed to the traditional teaching method. The results demonstrated that the Jigsaw technique outperformed those who thought they were learning through a traditional teaching method. 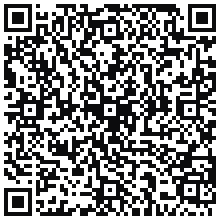